I'm coming out of my (space)cave & I've been doing just fine, so I've decided to release a double a-side to celebrate. Spacecave / Rabbit will be everywhere on the internets from 25th June. Given the website a bit of a facelift too - enjoy.

I'm just on my way out of one of my classic hibernation periods, coming out of my cave after a quiet 12 months or so. Anything happen while I was gone?

HNY! 'Emily, settling' made it onto this Sounds of the Milltown playlist on Spotify. Go have a goosey.

I'm feeling festive so will be playing some free entry shows over the next few weeks - see y'all there:

Just heading back into my periodical hibernation cave. If you need me you will find me in the mountains.

Chris Margerison has been behind the art direction for all things visual during the LSFTEOTW project. Here's a lyric video he's expertly chucked together for Moon Waver. Spot the clangers.

Check out the live session I did for Ed at All Silk Mastering House. I was joined by my musical wife, Liam, who has taken on some of the guitar/keys for me on my live shows.

A few weeks back, I recorded a live session for Sunbird Records at Electric Smoke Studios. Some people came to watch and we had beers and it was dead nice. You can watch me play 'Start Of A Story' here, or scootch down to the cinema section.

I popped into Radio Lancashire for a chat with Sean McGinty of BBC Music Introducing Lancashire recently [and to play some songs from the album]. If you missed it going out last night, don't fret. You have until next month to listen on BBC Sounds.

Seems like it's taken forever to get here but 'Love Songs For The End Of The World' is out now via Sunbird Records. Click here to listen anywhere you like.

The album is about a relationship falling apart as the civilisation crumbles under the pressures of climate change. It explores how we are all guilty of turning a blind eye to global issues, especially when facing our own personal catastrophes... Bit grim, I know—but hope you like it anyway!

I've been getting stuck into playing some warm-up shows with my talented guitarist pal, Liam. Looking forward to getting some dates booked to show you what we've been cooking up.

NEW SINGLE TIME: Letters To A Younger You is out now via Sunbird Records. Click here to check it out at your preferred gaff.

Apocalypse Love Song is here! Click here to listen on your favourite platform. Or whizz down to the music page below. [+ then play it on repeat forever]

For those of you that missed it, Apocalypse Love Song was premiered by Sean McGinty on BBC Music Introducing In Lancashire last night. You can listen back here. 12 days until I let it fly free.

I am horrendous with secrets, so it is a relief to blurt out that the lead single from my 2nd album is called 'Love Songs For the End of the World' and will be released through Sunbird Records on 29 / 03 / 2019. You can check out the beaut artwork designed by my good pal Chris Margerison on my socials. More about the album soon.

I've whacked together a compilation of my favourite tracks of 2018. The world has gone to shit and art has been commodified but whilst stuff like this exists, there is hope. HNY

Been having some productive meetings. New album in May 2019. Singles in the meantime. Pinky promise.

Sunbird Records have compiled a tasty Spotify playlist of tracks from bands on the label. A couple of mine are on there unfortunately. Wrap your ears around these sik beatz.

You'll have to excuse any lack of chatter over the next few months; I'm gonna be chiseling away at the final touches to the new album, along with all the bullshit that goes with that.

Just the mastering stages to go and we're looking at releasing early next year. I'll be back when I have something more interesting to say.

I'm heading out on the road with my Sunbird bros next weekend on a bit of a mini-tour. I'll be providing the slow jams alongside Today, They Are Older /// Three Headed Monkey /// Arcadia /// Eye The Bomb /// Razorrawks. You can catch us at the below gaffs. All free entry so just buy us a drink or something, okay? Deal.

I wrote a blog about recording vocals for The Unsigned Guide. I get excited about microphones you see. You can read it here.

It has been 5 whole years since Roots EP was initially released, and literally 10s of people have asked me why it isn't available to buy/stream any more. Well, recently, we were feeling a bit nostalgic so I re-mastered it, JL re-plastered it with some fancy new artwork, and it is once again available for public ears courtesy of Sunbird Records. You can listen on Spotify, iTunes and all of the other major places. New music is coming soon(ish).

I've thrown aside the rusted shackles of social media and built myself a website because I am my own man. New stuff will be happenning soon so sign your name up to my old school mailing list + I'll send very occasional goings on. 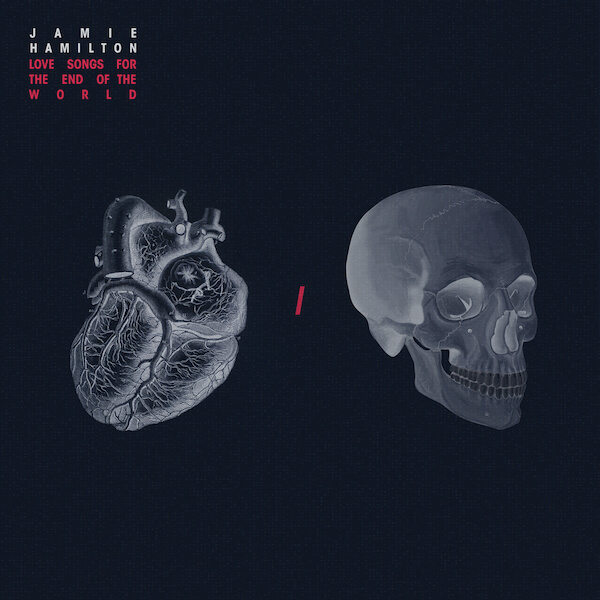 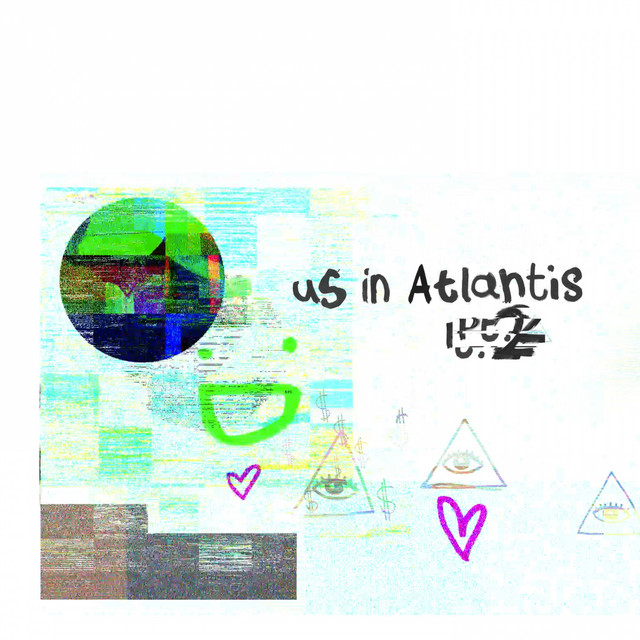 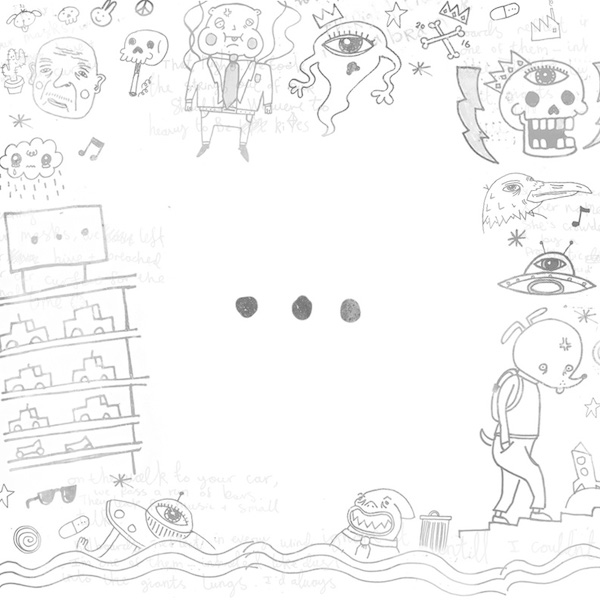 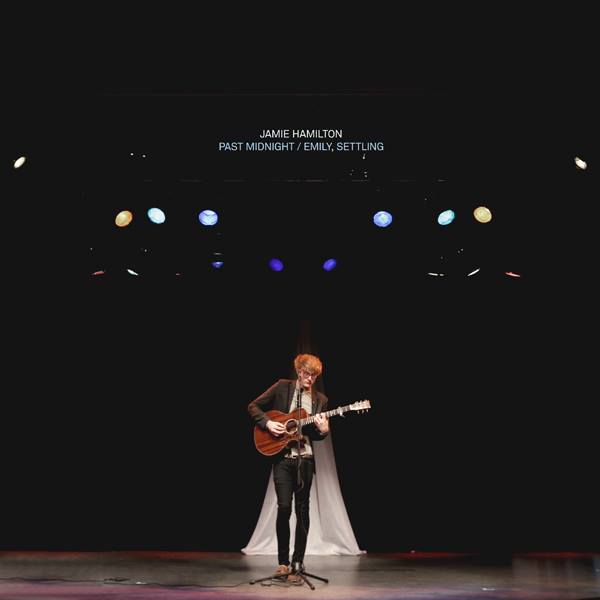 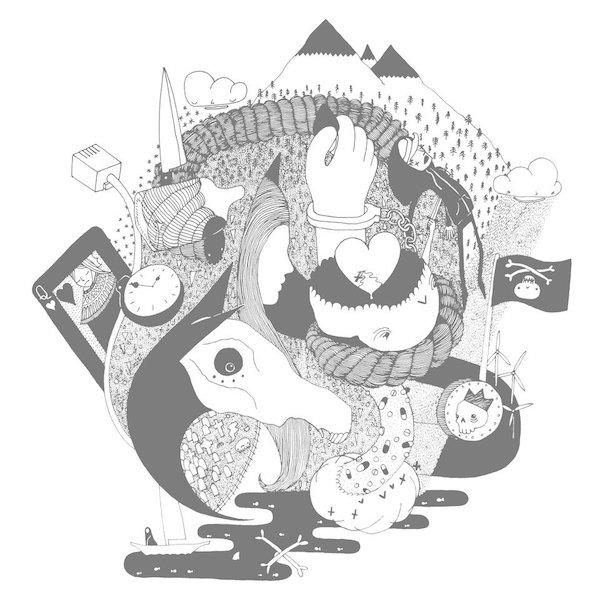 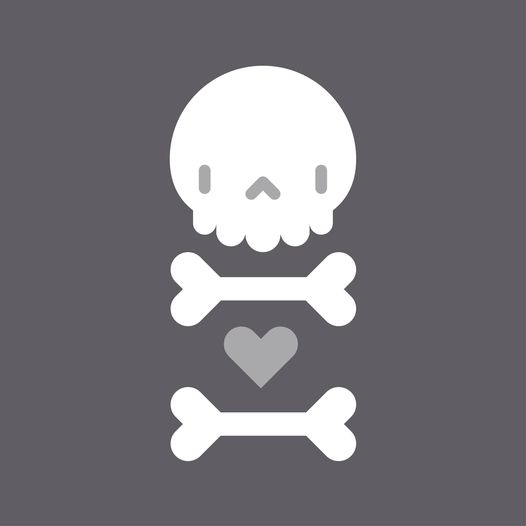